In Wallington Hall’s hermetic space, “ The Pigeon Hole”, the engravings and tapestry screen depict passages from Virgil’s Georgics (On Working the Land), a series of reflections and instructions on running a farm. Book Two of the Georgics focuses on the tending of trees.

My new group of works, “Homage,” takes as its starting point an oak tree that fell into the Garden Pond earlier this year. The planting and uprooting of this two hundred year old tree coincides with the birth and bi-centenary of William Scott Bell, respectively.

The works will be created and subsequently displayed in stages over the coming months. They will link the interior of the House to the exterior Grounds and Gardens through a range of means. The first works to be installed are three drawings. In the first two, the front and reverse of the bespoke hemp paper support has been pierced with needles. In the third piece tarnished silver dust has been pushed through these tiny apertures. Ghost images of the tree before it fell echo the needlework of the tapestry screen and play on the sculptural nature of the tree itself.

A further video work is installed at the end on the long corridor outside the Pigeon Hole, blocking a doorway into another space of the house. “Imperfect Descriptions” is the collective title for a number of short looped sequences, which examine notions of fragmentation and the ephemeral. Environments in flux have been filmed in the reflection of a replica Claude Glass *– a slightly convex, dark tinted mirror. With the Claude Glass suspended over the side of a boat, the first sequence being shown traces a journey that I made through the icepack of the Arctic.

* During the seventeenth century when landscape designer Lancelot Brown was advising Sir Walter Blackett on certain aspects of the gardens and parkland at Wallington, a “Claude Glass” would have been very familiar to them. Used by painters and landscape theorists of the Picturesque, this hand held mirror was also widely used by tourists of the day. 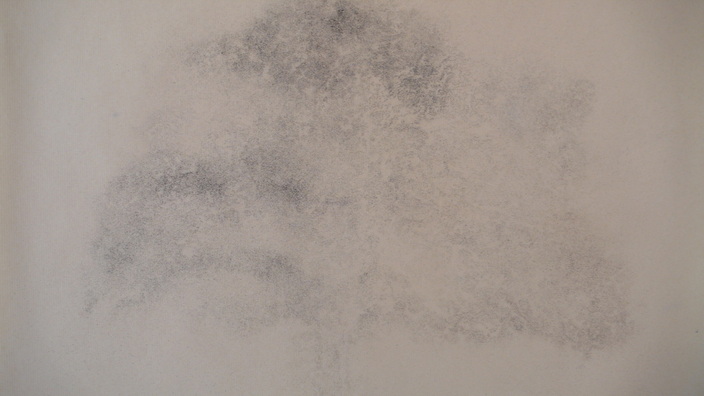 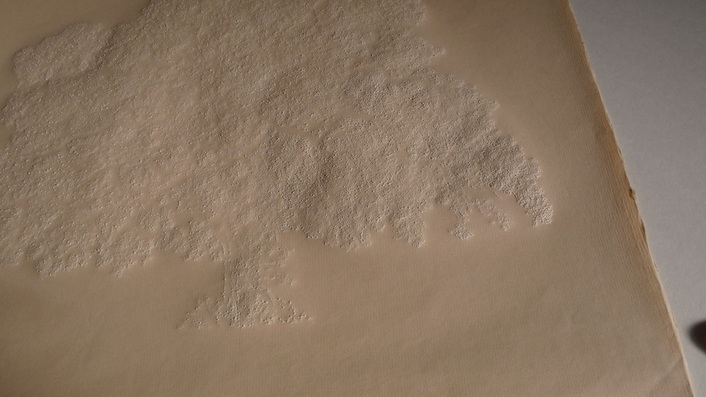 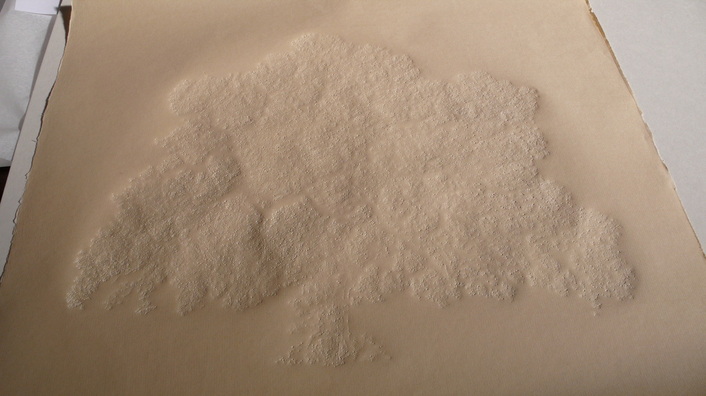 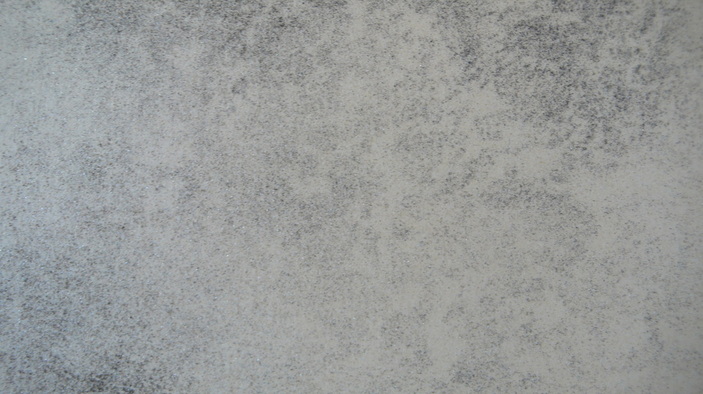 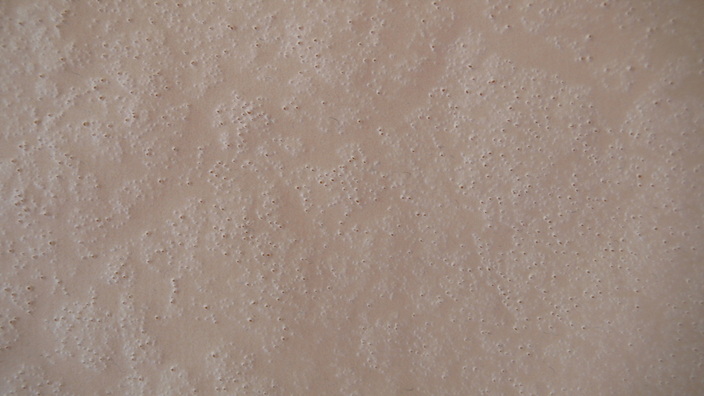 For other current and recent projects see: www.rijksmuseum.nl/sian-bowen-at-rijksmuseum and www.vam.ac.uk/sianbowen